Because EVERYONE DESERVES A great MANAGER

The expertise of your managers affects every aspect of your business: employee engagement, productivity, turnover, and results. Great management doesn’t usually happen on its own. Managers aren’t born knowing how to support, develop, and motivate their employees.

At The Ken Blanchard Companies, we believe everyone deserves to work with a great manager. We are a leadership training and development company with over 35 years of experience in training millions of the world’s best managers who now know how to bring out the best in their people, create great workplaces, and deliver bottom-line results.

Our mission is to make great things happen for each of our clients. At every level of our organization, we go above and beyond to exceed our clients’ expectations.

Our team is dedicated to delivering leadership development programs that go beyond clients’ expectations to help them reach their goals. 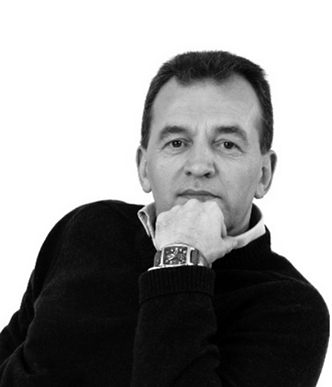 Philippe has a university degree in Psychological and Pedagogical Sciences (Université Libre de Bruxelles) with a specialisation in Experimental Didactics and Train the Trainers. He publishes different books in Brussels and Montréal on the didactic, computer training and the learning languages. After 4 years of research at the ULB, he joined the Olivetti Group where he managed the Olivetti School. He then entered at Apple Computer as Training & Channel Marketing Manager. Philippe started and developed in 1991 his own activities in this domain for the Top 1000 in Belgium, Luxembourg and France to become a Blanchard partner. He regularly attends meetings and seminars together with the greatest American specialists in management, service and quality, to continuously enhance his skills in those areas.